Your Private GP and Sexual Health Clinic in Canary Wharf

Erectile Dysfunction, ED (previously referred to as impotence), is when you have difficulty getting or maintaining an erection. This can be very distressing to patients and cause a huge amount of anxiety, which often makes the problem worse. The most common physical cause of ED is a narrowing of the arteries that supply blood to the penis, usually caused by fatty deposits. In a lot of patients however the cause is psychological.

Most men will occasionally have a problem getting an erection, whether this is due to alcohol drugs tiredness and so forth. Usually it is a temporary situation, but in some men it becomes a more long-term problem. ED can occur at any age, even in young men in their twenties, although it is much more common in middle age. As many as 50% of men between the ages of 40-70 suffer with ED.

Erections happen when you are sexually aroused and chemicals are released that signal an increase in blood flow to the penis by allowing the arteries to dilate. The penis fills up with blood and enlarges at which point the veins that normally drain the blood from the penis, gets squashed, therefore keeping the blood in the penis and keeping it erect.

Usually if the ED is due to a physical cause, the onset is more gradual and intermittent and sex drive tends to still be normal.

If you are suffering with ED, don’t do so in silence. There is help out there. You should see a doctor so they can ascertain if it is likely to be a physical or psychological cause. I would suggest that you get checked for diabetes and have your kidney, liver function and cholesterol levels checked. You should also have a urine test and a blood pressure check. Sometimes it is worth checking your hormone levels, especially if you have other symptoms such as a reduced sex drive.

Once a likely cause is identified then decisions can be made on treatment. Sometimes treating the underlying cause will improve symptoms. If the cause is psychological then counseling has been shown to be beneficial. There are also many different treatments for ED out there ranging from the oral medication, injections and implants.

The most important thing to realise is that there is help out there, so all that’s needed is for you to take the first step by asking for it.

If you are concerned about or just want advice on STI’s, please call: 0203 197 9100 or contact us via email at: contact@drwaynecottrell.com

For more information or to book an appointment call our clinic on the number below: 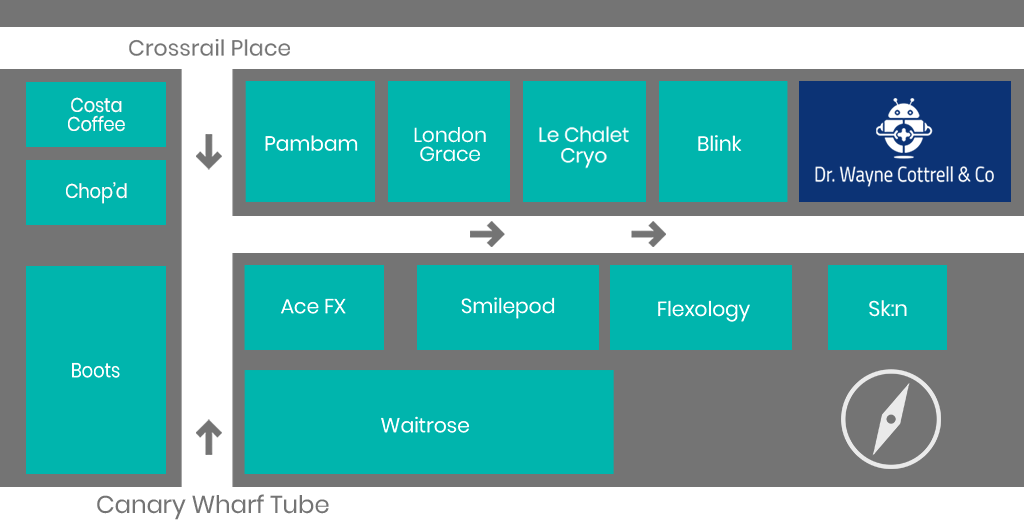