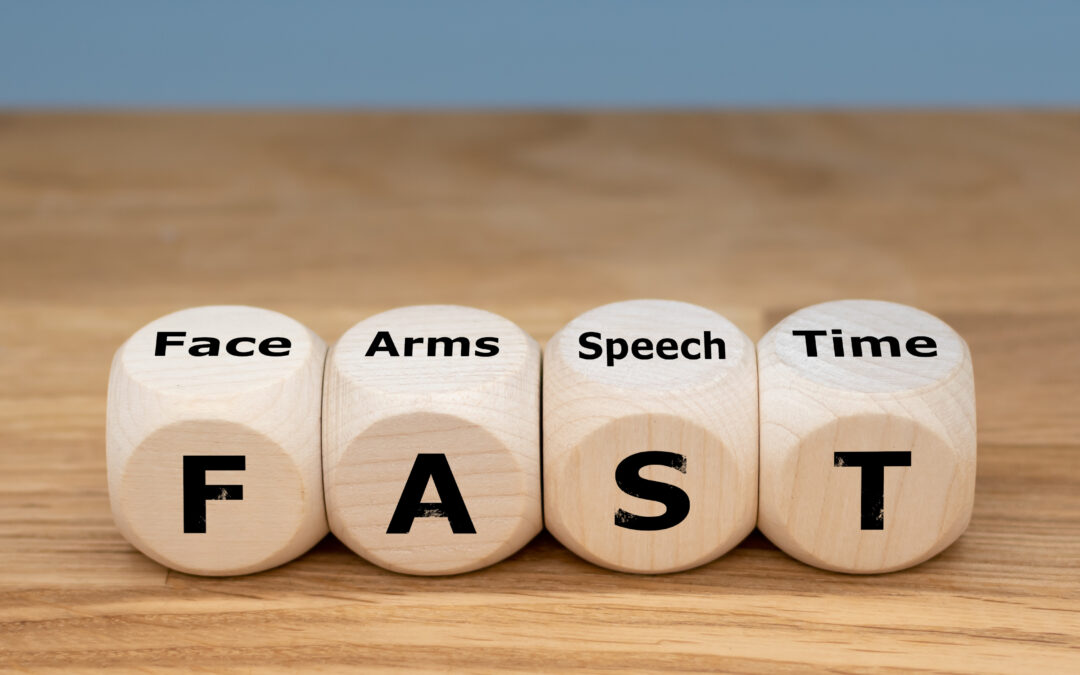 When somebody experiences a stroke, the minutes and seconds that follow can often mean the difference between life and death. After the onset of a stroke, brain tissue and millions of neurons start to degenerate due to a lack of oxygen, so the more awareness there is around the signs of a stroke and the benefits of timely medical intervention, the better.

Serious health conditions like stroke have already hit epidemic proportions – at least 1 in 4 adults around the world over 25 years of age have experienced a stroke in their lifetime. By the end of 2021, it was estimated that 13 million people were at risk of suffering a stroke for the first time, and out of that, 5.5 million on average, may die due to a stroke.

What is a stroke?

When a stroke occurs – an attack on the brain, unlike a heart attack – blood and oxygen supply to the brain is temporarily cut off. This causes tissues and neurons to die in that part of the brain. The effects of a stroke, however, depend on the part of the brain that is affected and the severity of the stroke itself. Some may lead to temporary paralysis while others can lead to lifetime paralysis and even death. In some cases, however, strokes can cause bleeding in the brain, leading to a variety of health complications down the line.

For some individuals, depending on the circumstances surrounding them at the time and the severity of the stroke, the effects can be permanent which can cause paralysis on one side of the body. However, through early medical intervention, most people tend to recover well from a stroke although if consistent and timely medical attention is not provided, especially following the stroke, they can become more vulnerable to future strokes.

Following a serious stroke, hospitalisation is needed but if this isn’t done on a prompt basis, death can occur either through subsequent strokes or even after the first stroke, if it is severe enough.

What are the symptoms of a stroke?

Fast access to professional intervention and subsequent medical treatment can not only save someone’s life but speed up recovery as well. When it comes to identifying the signs and symptoms of a stroke, the FAST principle can help you save your loved one’s life and wellbeing:

Face – Do you notice the face drooping or feeling numb on one side? If asked to smile, can the person smile evenly or is it lop-sided?

Arm – Ask your loved one to raise both their arms. Do they feel any weakness or numbness in one of their arms? Does one arm automatically drift downward?

Speech – Is their speech slurred, garbled or doesn’t make sense? Ask them to say a simple sentence out aloud, e.g. “My name is …”. Are they having difficulty understanding what you’re asking them to do or constructing a simple response?

Time – If your loved one shows any of the above symptoms, call 999 right away to get them treated and possibly hospitalised, even if the symptoms subside at any point.

Dr Wayne Cottrell has years of experience in treating a variety of conditions, including strokes. Don’t waste any time – get your loved one the help and care they urgently require.